Black Ops mics on The Late Show with IDLES

The day before their set at Coachella 2022, IDLES performed a live version of single ‘Crawl’, on The Late Show with Stephen Colbert. 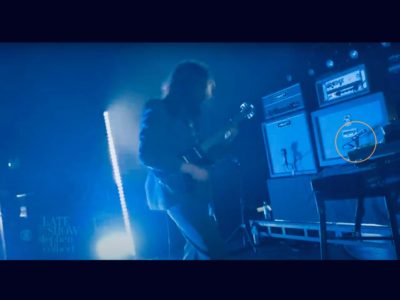 Our Black Ops mics have fast become “… the main part of the guitar sound…” for live shows according to Chris Fullard (FOH engineer, IDLES). These mics came in for a service prior to this leg of the tour, and were in great condition.

‘So they should be’, we hear you say. But, when you consider that in the Premier Guitar rig run down for the band (Dec 2021), they mentioned that lead guitarist Mark Bowen “… had already blown out six Hiwatt (amps)…”, due to the sheer volume these guys play at!

So if you’re looking for a ribbon mic that can handle really, REALLY  loud  guitars as well as the rigours of the road, then look no further than the Black Ops.

Below are some shots from IDLES set at Coachella 2022, the day after their appearance on the Late Show. Again, the Black Ops are an integral part of the show. 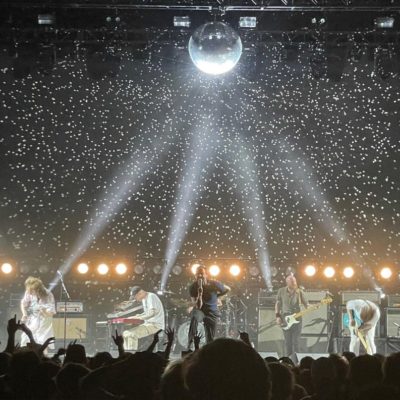 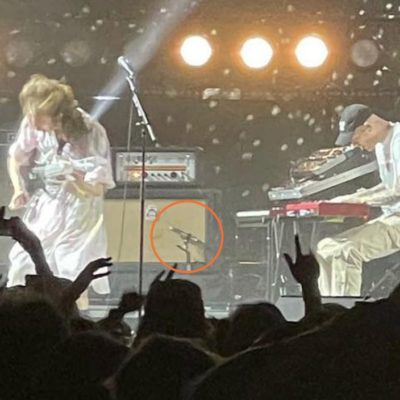 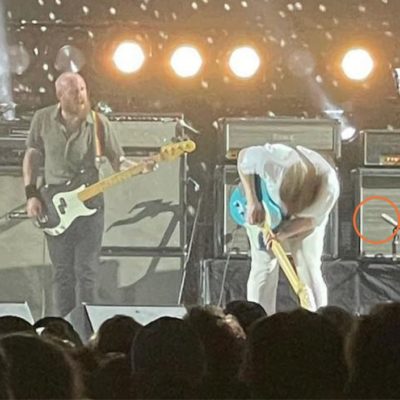