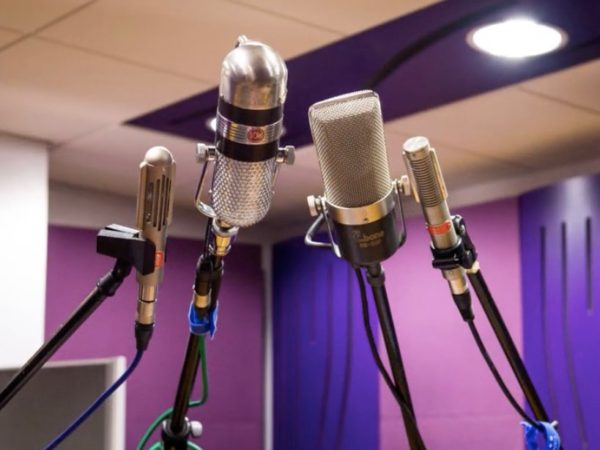 The project was devised in order to enable a more holistic narrative on Latin performance aesthetics and Latin music production history to emerge. The project was conceived by Dr Sue Miller as she felt it was important to bring to light the hidden histories of Latin music record production, bringing an important  transnational genre (Cuban/Latin) into the historical narrative which has, to date, favoured Western Art Music and to a lesser extent jazz over other classical and vernacular forms.

This project is a practice-led collaboration between musicians, producers, engineers and historical music technologists. Acoustics, timbre (e.g. wood versus metal), spatial layout, period specific microphones (such as RCA Victor ribbon microphone technology) and style-dependent performance aesthetics were all parameters engaged with in the devising of the experimental studio sessions. The aesthetics of the flute sound (both metal and 5-key wooden flute) were examined in detail and the older technologies were found to be better at capturing the Cuban sounds. The relationship between the performance aesthetics of live performance and those of the recording studio were explored through ethnographic and experimental approaches. Audio recordings and several  film documentaries were made to illustrate the projects findings and an RCA Victor 77 microphone was purchased to record the flute.

You can watch and listen to the music and videos from the project on this site, on YouTube and Spotify and on the University Leeds Arts Research Centre (LARC) website. Media is being added over the next few months so watch this space!