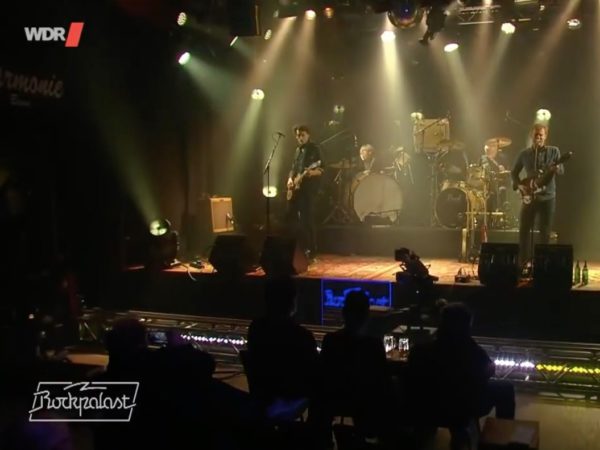 The two BM9’s were used for overheads on Mario Goossens’ kit, as well as the bass drum situated between Mario and Cesar, used for the double drum solo about 50 minutes into the set.

The Black Ops was used on Fabio Canini’s tweed amp and sounded incredible!

Thanks to Ernst Hill for making this happen. 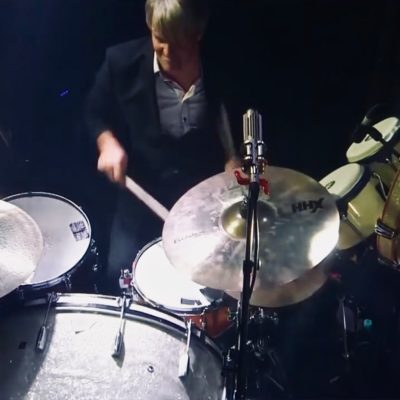 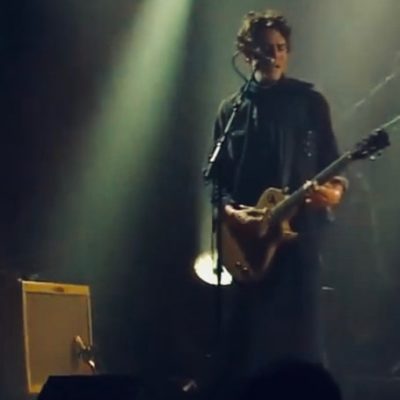 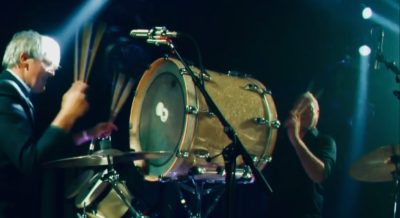 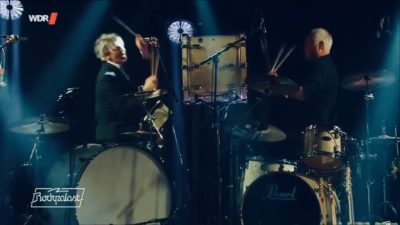